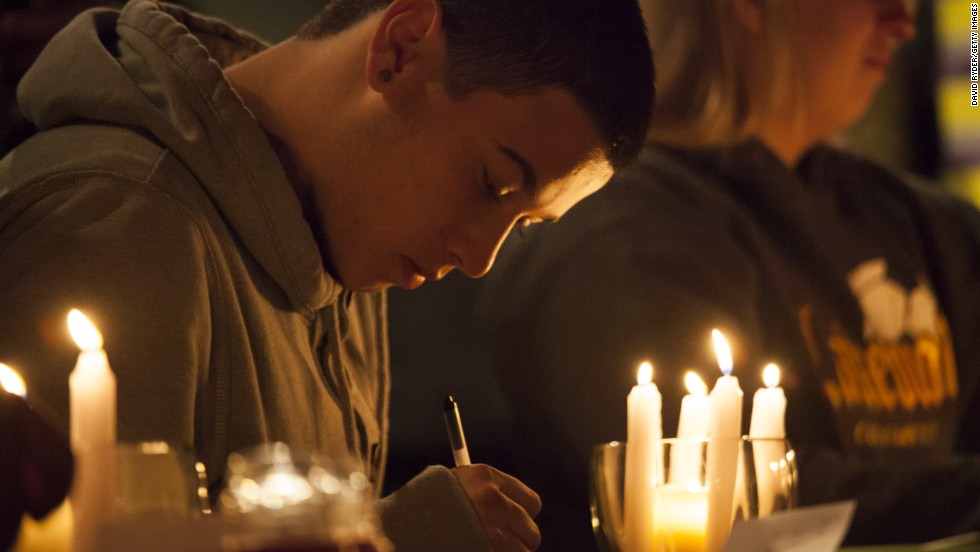 (CNN)Here is a list of incidents of random elementary, middle and high school (excludes colleges and universities) violence with fatalities, from 1927 to the present. This list does NOT include suicides, gang-related incidents, or deaths resulting from interpersonal conflicts.

By Darran Simon, CNN The parameters CNN followed in this count are: A shooting that…

It's Time To Do Something

Contact 3D Response for your one stop search in securing your building, preventing the act, and training your staff.